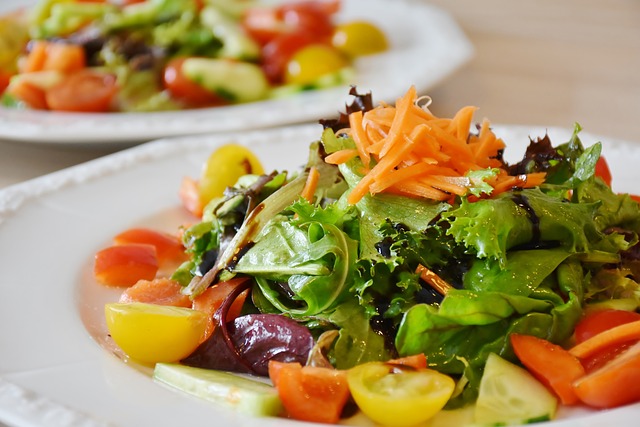 Irritable bowel syndrome (IBS) is a common disorder affecting the digestive system and characterised by often painful symptoms such as stomach cramps, bloating, diarrhoea and constipation. These tend to come and go over time, and can last for days, weeks or months at a time.

We don’t know why, but the incidence of IBS is rising dramatically worldwide. Around 7-10 % of people have IBS worldwide and it is 1.5 times more prevalent in younger women than in men, reckons the British Journal of Medical Practitioners.

Sufferers are often recommended to modify their diets and told, among other things, to not delay or skip meals, not eat too quickly and to avoid lots of fatty, spicy or processed foods.

Many opt for a low FODMAP diet, which involves avoiding foods that are not easily broken down by the gut, such as some types of fruit and vegetables, milk and wheat products.

Doctors also often recommend that people with IBS try avoiding gluten to see if their symptoms improve, per a 2015 study which suggested that a gluten-free diet can improve IBS symptoms in around half of people studied.

However, fresh research suggests that avoiding certain types of food such has less influence than previously thought.

Researchers at the Chalmers University of Technology and Uppsala University fed participants, which included 110 people with IBS, specially prepared rice puddings. One variety was rich in gluten while the other contained large amounts of carbohydrate of the FODMAP variety. The researchers also served a neutral one that served as a placebo. The participants in the study ate rice puddings rich in fodmaps, gluten and the placebo in random order, for one week per category.

The fodmaps were found to aggravate the symptoms in the IBS sufferers, but not to the extent that the researchers had expected based on results from previous studies. Gluten, meanwhile, was found to have no measurable negative effect on the subjects’ perceived symptoms.

“Our results are important and indicate that the psychological factor is probably very important. IBS has previously been shown to be linked to mental health,”​ said Per Hellström, Professor of Gastroenterology at Uppsala University who held medical responsibility for the study.

“IBS is a very complex disease involving many factors, but our results indicate that the effects of specific diets are not as great as previously thought,”​ added Elise Nordin, PhD student in Food Science at Chalmers and lead author of the scientific article, published in the American Journal of Clinical Nutrition.

“There is accumulating evidence suggesting that gluten per see may not cause adverse effects on a group level among …….