Almost half of humanity is eating too much or too little, report says – CBS News 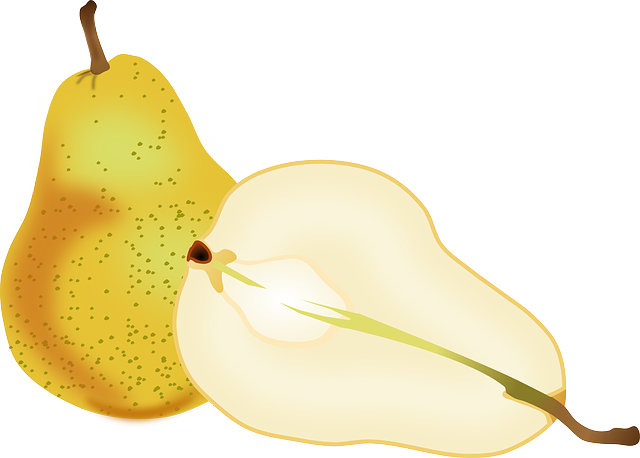 London — A global survey of human diets has found that almost half of the people on Earth are either underfed or overfed, and our choice of nutrition has serious implications not only for our own health, but the health of the planet.

The 2021Global Nutrition Report, an independent survey conducted annually since 2013, estimates that about half of the global population is either underweight, overweight or obese. The data show that a quarter of all deaths among adults are attributable to poor diet, and that the world is not on track to meet five out of six global nutrition targets set by the World Health Organization.

Our eating habits are doing tremendous damage to the environment as well, according to the report. Food production currently generates more than a third of all greenhouse gas emissions globally, and meat-heavy diets are responsible for the lion’s share of those emissions.

The Global Nutrition Report, or GNR, said that one serving of red meat is responsible for approximately 100 times the emissions of a serving of plant-based food. But the consumption of red meat is on the rise.

High-income countries are having a disproportionate impact globally. They have the highest intake of foods with significant costs to health and the environment. Wealthy nations also have the highest proportion of premature deaths attributed to dietary risks: 31% in both North America and Europe.

According to the GNR, if all of world’s population ate the way North Americans do, greenhouse gas emissions would surge to more than 600% of the level required to limit global warming to below 2°C. By comparison, if the world adopted the diets typical of African or Asian nations, the impact of human diets would only increase warming to 60–75% above sustainable levels.

Meat, men, and your money

There appears to be a gender split in how we eat. A separate study carried out in the U.K. has found that emissions associated with men’s diets were 41% higher than with women’s diets, primarily due to greater meat intake.

Healthier choices at the grocery store are often thought of as being expensive ones, but another study, led by Dr. Marco Springmann at the University of Oxford, challenges that perception, at least in wealthy places like the U.S. and Europe.

People in high-income countries would likely save money by switching to a mainly or entirely plant-based diet, whereas making these changes would cost people in lower-middle …….