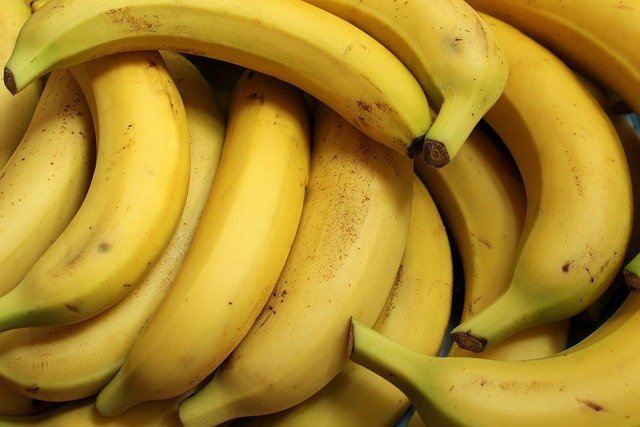 Feed choices affect the amount of nitrogen excreted by horses, researchers have found.

The experiment was organised into four 3-week experimental periods so the horses could be assessed on the different diets, with dung and urine collected for analysis.

The digestibilities of dry matter and organic matter in the haylage-only diet were lower compared to the other diets, the study team reported in the journal Animals.

“The supplemental protein feeds improved the diet digestibility of crude protein compared to a hay plus oats diet,” they wrote.

Urine excretion was also greater for forage-only diets when compared with the diets including protein supplements.

They found the animals excreted more nitrogen in their urine than in their dung.

When nitrogen excretion in faeces and urine were counted together, horses excreted less nitrogen with a hay-only diet compared to the hay-and-oats diet supplemented with feeds rich in protein.

“Feeding recommendations should consider not only the horse category and work level, but also the protein source,” they concluded.

“When feeds with good protein quality and amino acids profile are fed, smaller nitrogen intakes can be applied to minimize the risk of the nitrogen excretion, at least concerning adult horses involved in light exercise.

“At the farm level, improved understanding …….