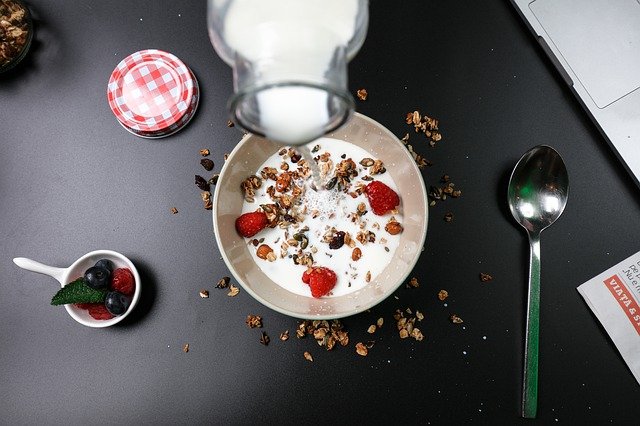 Why do people start diets in the New Year?

The festive season is a period of rest and relaxation for a lot of people. It’s a time to unwind with loved ones, as well as enjoy delicious food. This can cause people to feel guilty for ‘overindulging’ and feeling like they’ve put on weight. As a result, as soon as the New Year strikes, they’re looking for instant, dramatic results to shift the weight they’ve gained, with a diet seeming like a ‘quick fix’.

She says people tend to start diets at the start as opposed to the middle of the year, because they regard the new year as ‘a time for change’.

“People often feel more motivated to make lifestyle changes in the New Year after reflecting on the past 12 months and setting goals for the year to come. People make New Year’s resolutions that involve diet and fitness in a bid to overhaul their looks or overall health.”

Examples of New Year diets may include:

It’s common for people to also sign up to weight loss programmes, such as Weight Watchers (WW), or join health coaching and calorie tracking apps, such as Noom.

Are diets started in the new year actually sustainable, or are they destined to fail?

Typically, people tend to last a few months on a diet – even less if it’s really strict. One problem with this, however, is people view ‘giving up’ on their diet as a form of failure. They believe that they have failed at the diet, rather than the diet failing them and their bodies. This leads to an endless pursuit of the ‘perfect diet’.

Weston adds that dieters tend to lose momentum as they gradually realise how unsustainable their diet is.

“People usually slip back into old habits when they aren’t getting the correct balance of nutrients to keep them feeling full and energised. They then start snacking and eating calorific foods again, proceeding to punish themselves for not having the ‘willpower’ to diet, even though the diet wasn’t built to last in the first place,” she says.

A ‘crash diet’ is a weight-loss diet undertaken on a short-term basis with a sense of …….