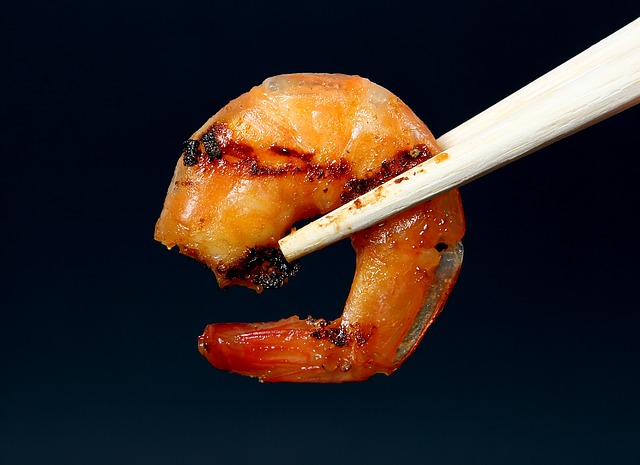 A large study from Chalmers University of Technology and Uppsala University, Sweden, suggests that gluten and certain types of carbohydrates called ‘fodmaps’ have less effect than expected on IBS symptoms. No effect at all could be seen for gluten and only a small effect for fodmaps. According to the metric used for IBS symptoms (IBS-SSS), a change of more than 50 points indicates a clinically significant effect. The change between fodmaps and the placebo was 42, and just 10 for gluten and the placebo. Credit: Chalmers University of Technology | Elise Nordin and Yen Strandqvist

Many IBS sufferers avoid certain types of food and often exclude gluten. However, a large new study from Chalmers University of Technology and Uppsala University, Sweden, does not show a relationship between high intake of gluten and increased IBS symptoms. The researchers did find that a certain type of carbohydrate called ‘fodmaps’ can aggravate intestinal problems, however, the overall results indicate that they also have less influence than previously thought.

“IBS is a very complex disease involving many factors, but our results indicate that the effects of specific diets are not as great as previously thought,” explains Elise Nordin, PhD student in Food Science at Chalmers and lead author of the scientific article, published in the American Journal of Clinical Nutrition.

IBS (irritable bowel syndrome) affects around three to five percent of the world’s population, and involves symptoms such as stomach pain, diarrhea, and constipation. In the new study, which included 110 people with IBS, the researchers examined how people were affected by serving them rice puddings prepared in different ways. One variety was rich in gluten while the other contained large amounts of carbohydrates of the ‘fodmap’ variety – that is, fermentable carbohydrates, including certain chains of fructose and lactose. Many foods are rich in fodmaps, including dairy products, types of bread and certain fruits and vegetables.
In addition to the specially prepared rice puddings, the researchers also served a neutral one that served as a placebo.

Double-blind knowledge of the rice puddings

The participants in the study ate rice puddings rich in fodmaps, gluten and the placebo in random order, for one week per category. The study was double-blind, meaning neither …….