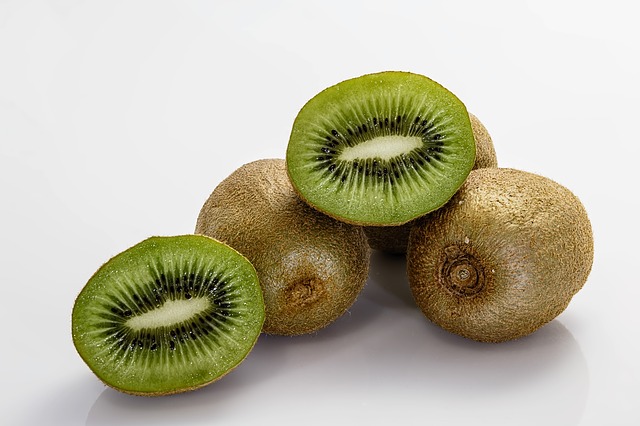 A high-fiber diet can improve responses to immunotherapy in patients with melanoma, according to a new study. Photo by rawpixel/Pixabay

Dec. 23 (UPI) — Eating a high-fiber diet can improve responses to a certain type of treatment in people with melanoma, a form of skin cancer, a study published Thursday by the journal Science found.

A diet that focuses on vegetables, beans, nuts and whole grains boosts the effectiveness of immunotherapy, a form of cancer treatment that directs the body’s immune system to recognize and attack cancer cells, the researchers said.

It does so by strengthening the gut microbiome, the collection of bacteria in the digestive tract that plays a key role in the body’s ability to process food into energy and helps the immune system fight off dangerous viruses and other pathogens, they said.

Study participants who consumed at least 20 grams, or a little under 1 ounce, of fiber daily via food were about twice as likely to respond well to immunotherapy treatment, the data showed.

However, those who took probiotic supplements to improve gut microbiome health did not see a similar boost in treatment response, according to the researchers.

“Patients who had sufficient dietary fiber were actually much more likely to respond to cancer therapy and had much better survival,” Dr. Jennifer Wargo told UPI Thursday in a phone interview.

“Those who didn’t, unfortunately did poorly,” said Wargo, a melanoma researcher and co-leader of the Melanoma Moon Shot project at MD Anderson Cancer Center in Houston.

The Melanoma Moon Shot program is designed to quickly incorporate new research findings into treatment for the cancer.

More than 100,000 people in the United States are diagnosed with melanoma annually, and many of them have a family history of the disease, according to the American Cancer Society.

About 6% of them will die from the disease, the society estimates, although the use of immunotherapy in melanoma, and other cancers, has improved the prognosis associated with the disease, research suggests.

Because of the known benefits of fiber for the gut microbiome, and the microbiome’s role in health, the American Institute for Cancer Research advises cancer patients in general, and those on immunotherapy specifically, to follow the “New American Plate” model.

The approach suggests covering at least two-thirds of the plate at mealtime with plant foods such as whole grains, vegetables, fruit and beans, while devoting the remaining one-third to animal-based proteins.

For this study, Wargo and her colleagues analyzed the gut microbiome profiles of 438 melanoma patients, 87% of whom were on a form of immunotherapy.