Junk food and the brain: How modern diets lacking in micronutrients may contribute to angry rhetoric – News24 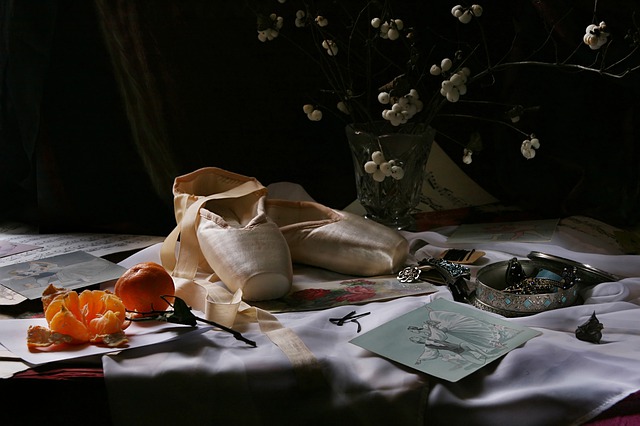 What’s going on? This escalation in angry rhetoric is sometimes attributed to social media. But are there other influences altering communication styles?

As researchers in the field of nutrition and mental health, and authors of The Better Brain, we recognise that many in our society experience brain hunger, impairing their cognitive function and emotion regulation.

Obviously, we are not deficient in macronutrients: North Americans tend to get sufficient protein, fats (though usually not the best fats) and carbohydrates (usually not the good complex carbs). But we are being cheated of micronutrients (minerals and vitamins), particularly in those whose food choices are dominated by ultra-processed products.

Ultra-processed products include things like soft drinks, packaged snacks, sweetened breakfast cereal and chicken nuggets. They generally contain only trivial amounts of a few micronutrients unless they are fortified, but even then, only a few at higher amounts.

Three published analyses from the 2004 Canadian Community Health Survey and the 2018 US National Health and Nutrition Examination Survey revealed these sobering statistics: in Canada, in 2004, 48 per cent of the caloric intake across all ages came from ultra-processed products; in the United States 67 per cent of what children aged two to 19 years consumed and 57 per cent of what adults consumed in 2018 were ultra-processed products.

Most of us are aware that dietary intake is a huge issue in physical health because diet quality is associated with chronic health conditions such as obesity, diabetes and cardiovascular disease. The public is less aware of the impact of nutrition on brain health.

Given that our society’s food choices have moved so strongly toward ultra-processed products, we need to learn about the substantial scientific evidence proving that micronutrient intake influences mental health symptoms, especially irritability, explosive rage and unstable mood.

The scientific evidence base for this statement is now vast, though it is so rarely mentioned in the media that few in the public are familiar with it. A dozen studies from countries like Canada, Spain, Japan and Australia have shown that people who eat a healthy, whole foods diet have fewer symptoms of depression and anxiety than people who eat a poor diet (mostly ultra-processed products).