Meatless Mondays and the evils of olive oil: Eric Adams wants to put New York on a diet – POLITICO 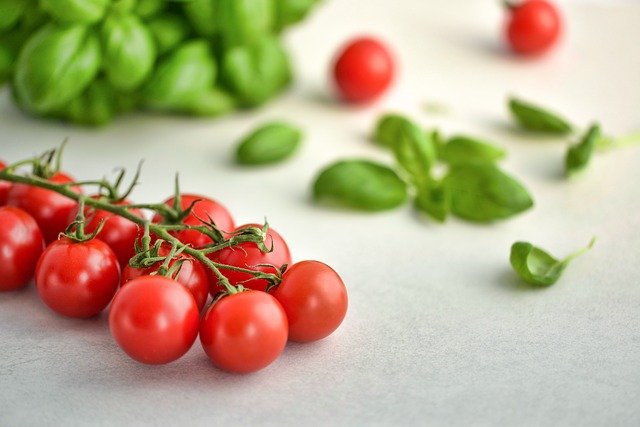 Mayor-elect Eric Adams, a former NYPD captain, traded jelly doughnuts for kale smoothies when diagnosed with Type 2 diabetes five years ago. Since then, he reversed vision loss and nerve damage, shed 35 pounds and anointed himself a spokesperson for a plant-based lifestyle. As he prepares to take over City Hall, a job that comes with a national bully pulpit, he stands to turn his passion into policy.

“We can save more lives with plant-based diet if people would only realize they are enslaved to fats, oil, sugar and things that are killing their body,” Adams said in a short 2018 film produced by Forks Over Knives, a company that promotes a whole-foods diet.

In electing Adams — a fit 61-year-old who once boasted, “I don’t have a six-pack, I have a case” — voters have chosen someone who used his public perch as Brooklyn borough president to proselytize a vegan diet. He showed off his intricate smoothie recipe and office-based stepper for TV cameras, spearheaded a plant-based diet program at a leading city hospital and authored “Healthy At Last” — part memoir, part cookbook intended to overhaul the diets of its readers. (Even olive oil, dubbed “liquid fat,” didn’t escape Adams’ scorn.)

Adams, a Democrat, brought his devotion to the mayoral campaign trail — vowing to fund doulas for pregnant women because “the first classroom is in a mother’s womb,” meditating on stage before televised debates and sharing his Election Night victory stage with a doctor who specializes in past life regression and reiki.

Much of the time the incoming mayor, who is Black, focuses on racial disparities in medicine. He likened soul food to “slave food” on a recent podcast and pledged to build clinics in low-income neighborhoods that lack access to top-tier hospitals. And, reasoning that poverty exacerbates health problems, he wants public hospitals to double as hubs for social services, according to campaign literature.

He also promised to clean up city-funded food: No more processed school lunches, sugary drinks for public hospital patients or junk food for detainees in city jails, he told POLITICO in an interview last year.

Adams declined to be interviewed for this story. Asked for further details about …….