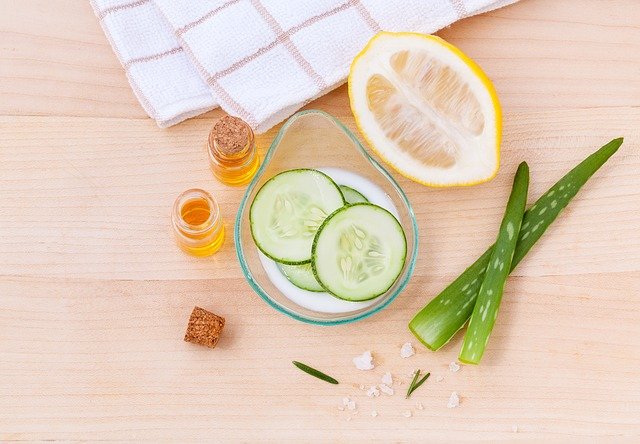 A study examining the impact of red and processed meat trade on diet-related non-communicable diseases (NCDs) suggests a number of countries are ‘particularly vulnerable’.

Among them are nations in the Caribbean and Oceania, as well as in northern and eastern Europe.

The researchers, from Michigan State University, University of California, and the International Institute of Applied Systems Analysis in Austria, are calling on exporters and importers to ‘urgently’ undertake cross-sectoral actions to reduce health impacts association with meat trade.

Spotlight on red and processed meat​

The influence of meat trade, in terms of environmental sustainability and diet-related NCDs – including colorectal cancer, diabetes milletus, and coronary heart disease – has previously been researched.

In a 2020 study published in Scientific Reports, ​Dr Min Gon Chung from Michigan State University and UCLA concluded that the dynamics of global meat trade networks increase interdependencies between sending countries and receiving countries, placing stress on both human and natural systems across the world.

“For example, meat production for export can result in land use change and biodiversity loss,” ​Dr Chung wrote.

The researchers selected 14 red meat and six processed meat items – including cow, sheep, goat, horse, rabbit and game meat products, as well as a variety of sausage, bacon and ham products –  and investigated bilateral meat trade flows across 154 countries between the years 1993 and 2018.

The team then integrated health data and information on red and process meat trade to quantify the country-specific burden of diet-related NCDs attributable to the meat trade.

Which European countries are most vulnerable?​

Findings revealed that not only has global increases in red and processed meat trade contributed to the ‘abrupt increase’ of diet-related NCDs, but that this burden had large geographical variations amongst countries.

“Since the world has begun to pursue sustainable diets for both human health and environmental sustainability, various guidelines consistently recommend a diet with fewer animal-based foods and more plant-based ones,” ​Dr Chung told FoodNavigator.

“However, this study showed global increases in red …….