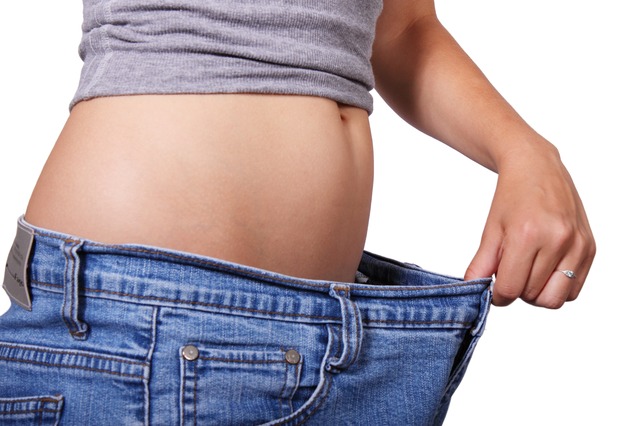 Whether it’s warm outside or cold, people generally eat about the same amount. But a fish’s appetite can vary enormously with the temperature. As coldblooded animals, their metabolism is governed by external conditions: It’s slow going for a cold fish, but high temperatures kick them into high gear.

To better understand how temperature affects our finned friends, researchers at UC Santa Barbara studied opaleye fish under a variety of temperatures and diets. They found that both diet and temperature influenced fish physiology and metabolism, but the effects were specific to each trait.

The results, published in the Journal of Experimental Biology, further chip away at the assumption that an animal’s biological processes all respond the same way to different temperatures.

Opaleye were an ideal model to study this interaction. The omnivorous fish are a common sight in kelp forests and reefs from Point Conception to southern Baja California. In 2006, UCSB researchers found that wild opaleye eat more algae in the warmer, southern part of their range than in the colder north. And other omnivorous fish show a similar trend.

“We hypothesized they were doing this because it benefited them,” said lead author Emily Hardison, a doctoral student in the Department of Ecology, Evolution, and Marine Biology.

To test this, the team observed the fish under four different temperature and diet combinations. Half the fish were fed exclusively brine shrimp, while the other half were free to eat a mixture of brine shrimp and Ulva algae, a species that opaleye consume in the wild.

The researchers then divided each of these groups, with half in water at 12° Celsius and the other half at 20° C. These temperatures correspond to the seasonal extremes wild fish experience in Santa Barbara.

The team recorded the fish’s growth over time and their sprint speed under the various treatments. They also measured the animals’ baseline metabolic rates, as well as the maximum metabolic rate the fish achieved when they were active. To do this, the scientists used a method called aquatic respirometry, where they logged the rate of oxygen consumption for each fish after exercise and during rest.

The difference between the maximum and the baseline rates is the animal’s aerobic scope, which Hardison described as the fish’s energetic capacity to thrive in its environment: swim, eat, digest, find a mate and so forth.

The researchers also conducted tests to …….