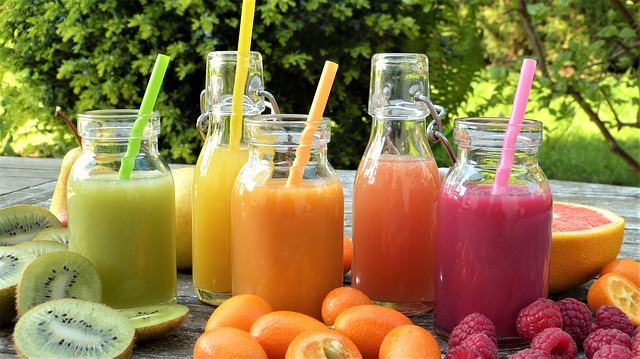 Led by researchers at NYU Langone Health, its Department of Pathology, and the Laura and Isaac Perlmutter Cancer Center, the study showed that genes involved in using up valine in cells were more active in cancerous T cells than in normal T cells.

Blocking these valine-linked genes not only led to decreased valine in leukemia blood T cells, but also stalled these tumor cells from growing in the lab. Only 2 percent of cancerous T cells remained alive.

Further, experiments suggested that changes, or mutations, in the DNA code of the gene NOTCH1, the most common seen in patients who develop leukemia, encourage cancer growth in part by increasing valine levels.

Published online December 22 in the journal Nature, the research involved experiments in human leukemia cells grown in the lab and also transplanted into mice that then develop this cancer, which has its origins in white blood cells in the bone marrow.

Further experiments showed that feeding the leukemic mice low-valine diets for three weeks interrupted tumor growth. The diet also reduced circulating blood cancer cells by at least half and in some cases to undetectable levels. By contrast, re-introduction of valine to the diets led to cancer progression.

“Our study confirms that T cell acute lymphoblastic leukemia is absolutely dependent on a supply of valine and that valine deficiency can stall this cancer’s progression,” says study co-lead investigator Palaniraja Thandapani, PhD, a postdoctoral fellow at NYU Grossman School of Medicine and its Perlmutter Cancer Center.

The research team has plans next year to test whether diets low in valine-rich foods, such as meat, fish, and beans, are an effective treatment in people with the cancer. Low-valine diets are readily available, Dr. Thandapani says, as they are already being used to treat acid imbalances in the body tied to genetic disorders that affect gut metabolism.

Senior study investigator Iannis Aifantis, PhD, says the trial design would likely combine diet therapy with venetoclax, a drug already approved for use in the United States for most other types of leukemia.

Drug combination is important, he says, because such dietary restrictions are not likely sustainable in the long term. This is due to the known potential for muscle wasting and brain damage from prolonged valine deficiency.

“Our clinical approach would involve using low-valine diets to shrink the number of T cells with acute lymphoblastic leukemia to a level so low that drugs could then …….