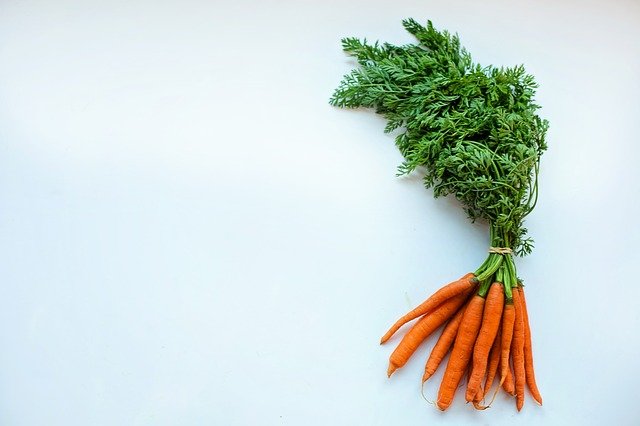 Shaun, Katie, and Katie’s parents, Emma and Tony Scrivener, have lost a whopping 15 stone between them. Shaun, 38, from Swansea, managed to lose a huge four stone in just four months.

Shaun spoke to Express.co.uk about why he decided to lose weight, and what he did to do so.

For him, his mental and physical state when he was overweight was what inspired him to lose the pounds.

He explained that Katie was also a big help, saying: “It was a bit of a snowball effect. It started with my wife Katie, she lost a bit of weight and that spurred me on.

“My wife pestered me for a while, saying ‘this is what I did, you should do it too’, so I eventually made the wise choice and listened to my wife.”

Shaun kicked off his weight loss journey by focusing on his diet, saying: “Essentially, the main thing we cut out was fat and sugar.

“We re-educated ourselves about food – it wasn’t about starving ourselves, it was just about eating better.

“So, I was eating more vegetables and then more leaner protein and more complex carbohydrates.”

He added: “I was also watching how much I was eating – being more aware of portion control and eating everything in moderation.”

At the beginning, Shaun was very strict with himself and didn’t allow himself any treat days, but later, he said his “motivation was to have that one night – Saturday night – to look forward to and eat what I wanted”.

“I went for as long as I physically could before I was like ‘I have to have a treat’,” he added.

Once Shaun “started losing weight and becoming more confident”, he began doing exercise and “getting into running” again.

He still keeps active today to maintain his goal weight, saying: “I work out quite a lot.

“I’m still a regular gym goer and a runner.

“I am now much more aware of how many calories are in things and I can really look after my lifestyle.”

As well as his physical health, Shaun’s mental health has also “improved a lot”.

He said: “I used to be in the army and then when I came out I gained a bit of weight and that made an impact on my mental health.